Fewer Bugs, Increased Efficiency, and Lower Costs? This Is What The Future of Low Code Software Development Platforms Promise 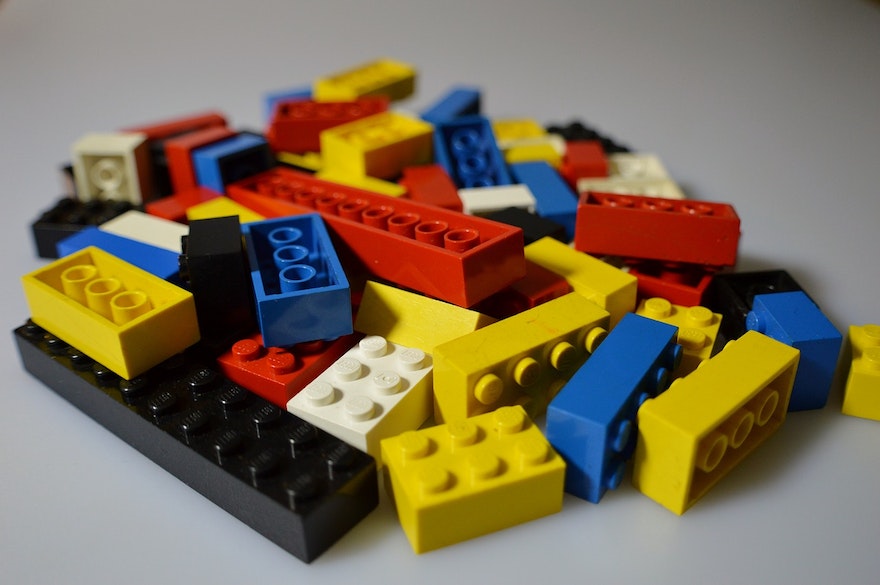 In a world of global competition, one cannot stand the incoming waves without being productive and efficient at the same time. No matter how hard it might sound, the emergence of Low-Code app development has smoothly integrated both productivity and agility. However, the unearthing of this new software development strategy has opened a plethora of ways not only for amateurs but for developers themselves. Developers who are used to sit for hours playing with intricate coding pathways for the simplest of features or products are now becoming aware of the ease that low-code software industry has brought to the table. Given all the hype that came with the dawn of Low-Code application development, the argument still swims through the air. Will it keep up to the hype in the future? If yes, then why?

WHY CAN LOW-CODE BE THE FUTURE?

The ultimate currency in today’s world is uniqueness. Like any other field, the software development sector demands you to be unique. However, the bad news is that you have no time to create uniqueness. This is where Low-Code industry comes into play and can be a real deal in the future. The companies today need multi-functional software made simple. As easy as it may sound, low-code has made it possible what once used to be nothing more than tea talk. However, on what basis would you put the low-Code industry into the future’s basket? May be the perks that come with it.

Less coding implies that there would be fewer bugs. One of the major parts of modern application development is bug testing. The bugs do creep out if there is enough coding. Low-code platforms inject the element of automation in the program development. Automation means, less handwork and thus, fewer bugs! Fewer bugs are the goal for both users and developers because the headache of troubleshooting is real. Therefore, by the adoption of Low-code development methodologies, you take a step closer to flawlessness.

This is the best part of it. Less coding not only saves time, but it also saves you money, lots of it! Where traditional applications for large businesses cost millions of dollars, low-code approach significantly cuts down the expenditure. This is great news for companies that are looking for any type of software development. Moreover, low-cost development also benefits the developers. It eliminates the middleman. Although developers take less income, they use far fewer resources as well.

Lessened coding also results in reduced bandwidth to download and run the application. This can particularly be beneficial for developing countries with comparatively weak internet access. Since these low-code applications are made in short spans of time, they can be released much more quickly and at lower prices, or even for free. This opens them up to a whole new community of lower-income families as well as those who demand procedural efficiency.

USE OF ARTIFICIAL INTELLIGENCE AND THE FUTURE

Future is in the hands of Artificial Intelligence, and that too, for all the right reasons! It's already a big business but w predict it will be huge in the future. AI is finding its way into more and more fields and areas. One of these areas is low-code software development. AI is also helpful at carrying out analyses and trial and error, so it won’t be long before it becomes an integrated part of low-code software development. The biggest challenge remains: will it enable low-code developers to figure out ways to further reduce the amount of used coding in a relevant way?

Predictions and analyses are already on the table. According to researches, low-code development market will grow up to $15 billion by 2020 and an astronomical $27.23 billion by the year 2022. This is huge considering its current worth that sits at $4.32 billion. More than 56% of corporate entities aim at increasing their use of low-code platforms. Given the above facts and figures, the domination of low-code industry in the near future can be well predicted and analyzed.

In a nutshell, low-code platforms are the future of software development for many reasons. They are easier, faster, and much more efficient. Whether the developers are on board or not, the industry continues to grow with the increasing demand for low-code platforms. Besides other benefits and juicy stuff, the rise of low-code app development approach will push the developers to be at their best. It will greatly challenge its monopoly over the development industry. They will have to be efficient and competitive. Apart from that, low-code frameworks are assisting the programmers and citizen developers to speed up the software development process. This makes the whole process very convenient and time-saving for the programmers. This unique software makes use of a variety of visual linguistic models to an end product based on low-code software. You can call low-code/ no code software as a minimalist version of the hefty and bulky software. This software is surely going to ease our lives. The development process of this software is quite straightforward and simple. In contrast to the low-code software, the hand coding is quite difficult and challenging, therefore you don’t have to spend months while dealing with an app. The no code software is there to make the lives of all the 'app designers' easier and smoother. A plethora of features like the attractive security features, scalability options, cross-platform accessibility, and others are indeed an added advantage of low code software. Apart from being speedy, this software is indeed attractive for its users due to all these unique features!