Top 8 Features That Your Next Low-Code Platform Should Have 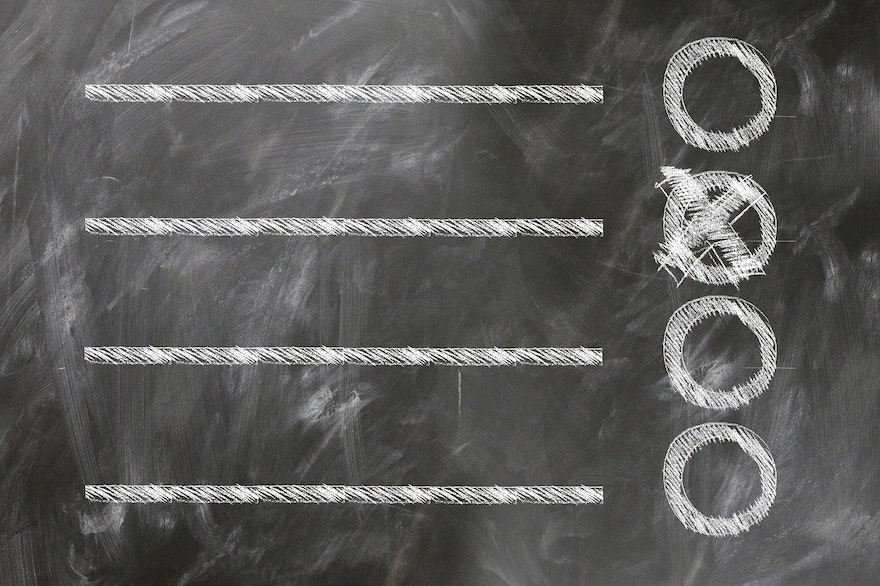 Software engineers are continually searching for a proficient method to reduce input/output friction. They have been struggling for a very long time to make the system less time consuming, cost effective and efficient. So, let us take you back in time when engineers were struggling with the basics and look at no code platforms offerings today.

In the beginning, there were punch cards. Sadly, they were wasteful! Then to improve the efficiency, a low-level computing construct was built. Again, it disappointed the scientists. Obviously, researchers were investing all their energies for the perfect solution but sooner or later every solution was just not up to the mark. Afterward, the development of languages like FORTRAN and COBOL was delivered and executed. These languages served the purpose well enough, but after some time researchers felt the need to create simplified languages like C and C++, etc. Later on, low code development started. This intended to make it simpler to construct applications by removing as much of the hand-coding as possible. The development of low-code and no-code platforms is incredibly time consuming and is helping in the building of innovative applications. Such activities have become increasingly significant as organizations need to assemble applications to work over a more extensive scope of gadgets, including advanced mobile phones.

Low-code and no code frameworks help developers speed up the software development process. Through the use of visual linguistic and models, building up software has become very simple when contrasted with hand coding. Now, designers don’t need to put in weeks, or even months for dealing with a solitary application. With low code and no code software, it's done in merely hours to days. So yes, it is speedy!

The quantity of low-code and no code frameworks is just expanding. While a great deal of low-code tools offers the greater part of these highlights, they don't offer them all. The avenue of low code programming has opened up many different and interesting options for the programs and the companies as well. It is indeed a great opportunity for everyone who wishes for their work to get efficiently accomplished. The low code industry has helped in increasing the efficiency of a wide range of industries. However, the unearthing of this new software development strategy has opened a plethora of ways not only for amateurs but for developers themselves. Developers who are used to sit for hours playing with intricate coding pathways for the simplest of features or products are now becoming aware of the ease that Low-Code Software Industry has brought to the table. Every organization can flourish by using low code software. Low code software is undoubtedly a great bliss for everyone. It is indeed very time saving and helps in getting work done through very simple and effective means. The speediness of this software is the highlight out of all its features. This tool makes the intricate and complex process of programming much easier than before. You don’t have to rely on the conventional and orthodox means of programming. Low code software is surely going to be a lifesaver for you. Without any suspicion, low-code software will be one of the key markets in programming in the future. It has solved such a major need that was for a long time unaddressed!